Where Is The Fine Line Between Realism and Self-Deception?9 min read

This is a question that I have wanted to tackle for some time. Realism and self-deception are two sides of a coin that often blend into one another. Not only is it a juicy topic with so many components, but it is also something that we humans beings toil with day in, day out.

You can already see the struggle.

I think it is best to begin with a few ideas about the two.

Realism is the ability to see reality as it is and being able to act on it accordingly. This is difficult to begin with due to our number of cognitive biases, experience biases, the stories we tell ourselves and other things going on which distort our image of reality. However, reality is all we’ve got and with practice, we can get better at recognising it for what it really is. Realism is knowing when you are burning the candle at both ends and taking the much-needed break. It is knowing when you are procrastinating the work that you need to be doing and then doing it. It is seeing the situation for what it really is, and then acting upon it.

Self-deception is, of course, the opposite. Self-deception comes from convenience – telling ourselves stories that aren’t true but fit our internal narratives. It is knowing that you need to take a break but deceiving yourself into thinking you haven’t worked hard enough. It is knowing when it is time to get back to work but deceiving yourself into thinking that one more YouTube video won’t do any harm.

Both realism and self-deception have one, important common theme: knowing. Despite our various biases, we are still very good at knowing things about ourselves and the world. Both when we are realistic about something and when we deceive ourselves, there is still a degree of knowledge involved. Deep down, we often know what is right or wrong. It is then up to us to choose whether or not we accept reality as it is or to conveniently distort it to suit whatever narrative we have going on in our heads. Whether you decide you are the best or the worst in any given area, you are probably wrong.

Where it gets complicated with realism and self-deception 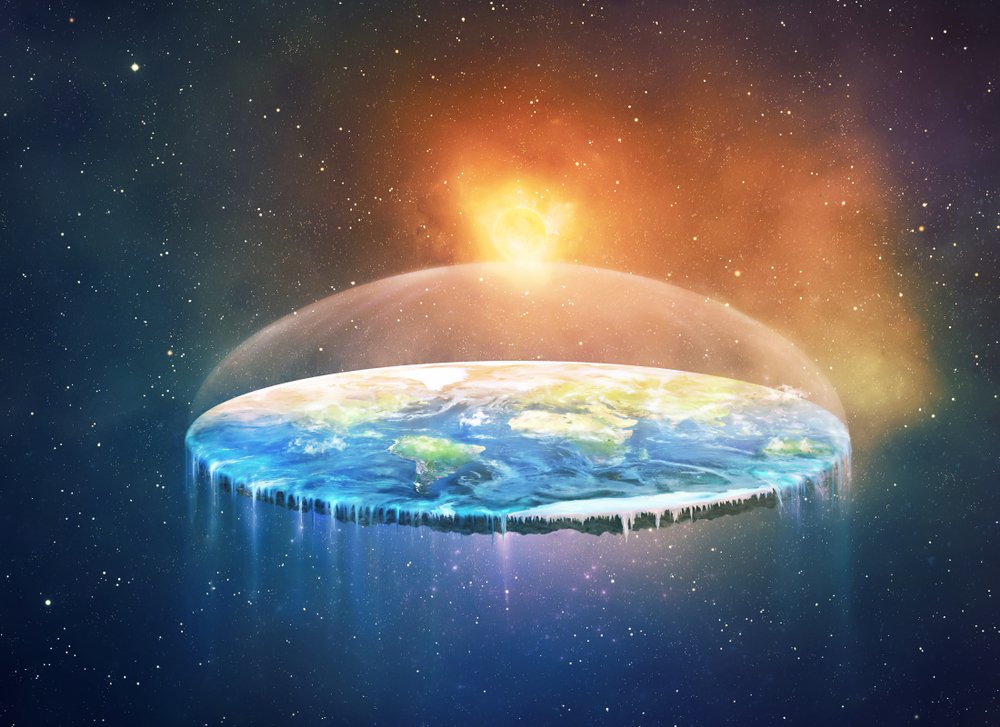 The line between self-deception and realism can be incredibly wide, thick and obvious, especially when it comes to black-and-white issues. Some people might be incredibly talented at self-deception and claim that eating 3 pizzas a week is ‘living their best life’ whereas most people will be on the more realistic side of the fence. Others are so far deep in Flat Earth videos that they have managed to convince themselves that they are true and that they are one of the few wise ones in a deep conspiracy. Whereas the rest of us still have our feet firmly planted on round Earth.

It is important to highlight that in some instances, the line between self-deception and reality is very distinct and obvious.

However, the line is rarely that clear and most of the time, it is very far from it. The knowing part is much more obscure in the majority of cases and it is a constant battle to know where the line falls.

Here are a few scenarios that you might be familiar with:

These are really, really tough questions and why the struggle between self-deception and being real is such a challenge.

Possible solutions to the realism and self-deception problem 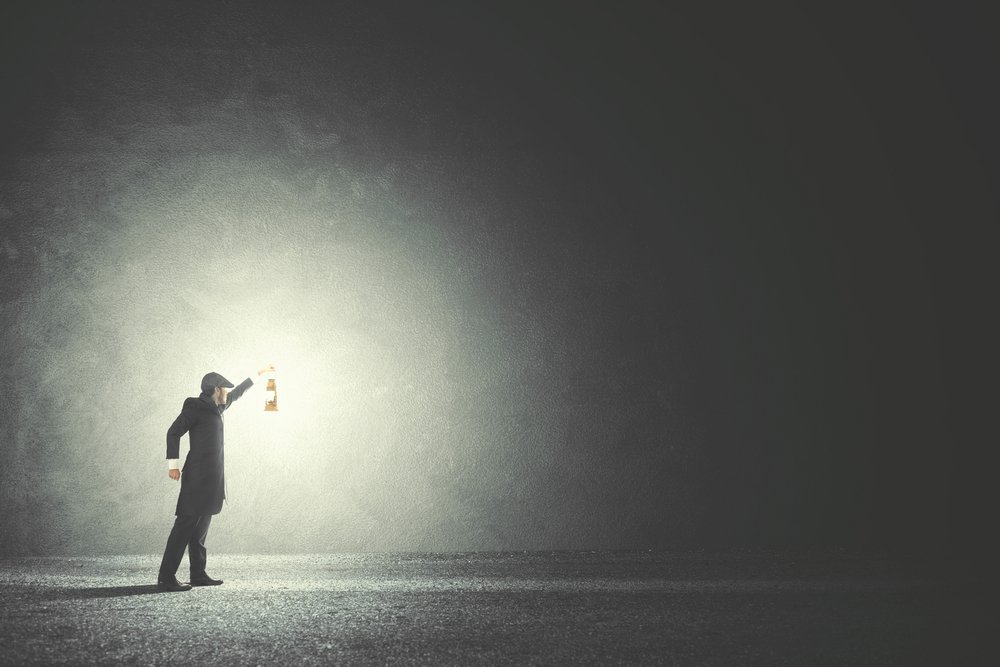 I believe that being able to accurately draw the pencil-thin line between self-deception and realism is something that I will be trying to improve until the day I die. As a result, the contents of not only this article but how I approach this topic are subject to change. I hope that it changes. I hope my solutions are refined in the future.

As difficult as the task is, I do still think that there are a few ways that we can become more accurate and truthful with ourselves about whether we are being real or just really good con artists to ourselves.

Usually, the trouble of distinguishing between reality and deception comes in the classic debate style in your head. One side sits down and explains why it is the reality and the other side begins to deceive you. The other side also scoffs at the argument and whispers to you about how that side is talking a load of rubbish and why they are the real truth, making it very difficult to discern between the two.

When this sort of situation plays out, sometimes I have to be the judge and bang my hammer. Enough is enough. Time to consult the feelings rather than the thoughts.

Are feelings sometimes as unreliable as thoughts? Absolutely. But when I am stuck, they offer an extra dimension to where the truth might lie. Do you feel guilty after skipping the workout or does your body feel relieved at the prospect of a day off? If you feel a bit shitty after telling someone a ‘hard-truth’, maybe you need to redefine what a hard-truth is versus being unnecessarily hurtful.

Know where your own line is drawn

Remember when we said that it is the knowing part that makes drawing the line so difficult? We were talking about the knowledge of the truth of the situation. The flip side of the same coin is knowing yourself. It is knowing where your line of reality and self-deception is usually drawn. It requires some degree of introspection and being prepared to see things you don’t particularly like.

But it’s important, necessary and will bring you one step closer to being able to distinguish between reality and self-deception in the future.

If you are a bit of a pro at self-deception, if you tend to tell yourself that one more drink won’t do any harm or that putting off the project a bit longer isn’t an issue when you know it is, then it helps to be aware of these tendencies. If you ask yourself the question ‘Am I being real here or am I deceiving myself?’ and you know you’re pretty skilled in the deception department, then you can assume that there’s a good chance that you are doing it again.

On the other hand, if you think that you are quite reliable in terms of knowing when you are lying to yourself and when you are being truthful, then this is useful information to have too. When you ask yourself the same question, you can assume the possibility of self-deception, but be fairly confident about your chances of being realistic with yourself.

Knowing where your own line tends to fall is a good indicator of where it is likely to fall in the future. If you don’t like where it falls, you have the power to change it.

Because this is such a tough topic to master, it might be the case that asking the question is more important than any answer that can be given.

Simply asking ‘Where is the line between realism and self-deception here?’ helps you to be aware that there is a line and that you should always try and fall on the realism side. It doesn’t matter if you can never exactly pinpoint where the line is, nobody can all of the time. But being able to roughly know will help you to be much more truthful with yourself and others as well as being able to make much better decisions.

Is this an issue that you struggle with? What indicators do you use to tell if you’re being realistic or self-deceptive? This topic is a constant work in progress for me so I would love to hear any feedback that you have.