Living below your means, saving and investing are vastly underrated and spending money on things you can’t afford is vastly overrated.

However, this seems to be behaviour that is becoming increasingly normalised with debt becoming as common as muck and nowhere near as stigmatised as it should be. Living above or right on the edge of your means is risky business and a well-trodden path that only leads to more struggle and unhappiness down the line.

There is, however, an unfashionable alternative. Living below your means could be the key to alleviating most of your financial worry, with the knock-on effect of eliminating other worries which you didn’t even know were connected. Aside from making you cool, which is perhaps the biggest reason, here are 5 other reasons why it’s important to live below your means:

As soon as that fat paycheck comes in each month, you might be fooled again and again into splashing out and having the ‘freedom’ to spend your money on anything that you desire. That is true to an extent, but the issues start to arise when you have very little to nothing left over after all of your expenses are tallied up.

If you have plenty of cash leftover at the end of each month i.e. you live within your means, then you can start to experience some real freedom.

You won’t have to stay in the office for longer hours to pay-off that unnecessarily-large mortgage or car repayment. You can instead use the spare time for doing the simple things that you love, like playing with the dog or extreme ironing.

Most excuses about having a ‘lack of time’ to do things boil down to money. There are more than enough hours in the day, the problem is that we are usually spending those hours working to be able to afford things that we don’t really need.

Let your money save you in times of need

If you are overstretched with your finances and have no cash saved up for emergencies, I hate to be the breaker of bad news but you are putting yourself (and others) in real trouble.

Here’s the thing about life: it is going to throw curve-balls at you when you least expect it. Some of those curve-balls are going to be personal, like a death in the family or a temporarily sick child. Others are going to be existential, like realising that you are going to die one day or in the form of a mid-life crisis which is just around the corner.

The majority though are going to be financial. Whether it is your car breaking down again or the boiler freezing over in the winter. If you need your car for work (earning more money) or if you need your boiler to heat you and your family (kind of essential), then living above your means is going to cause a real problem. 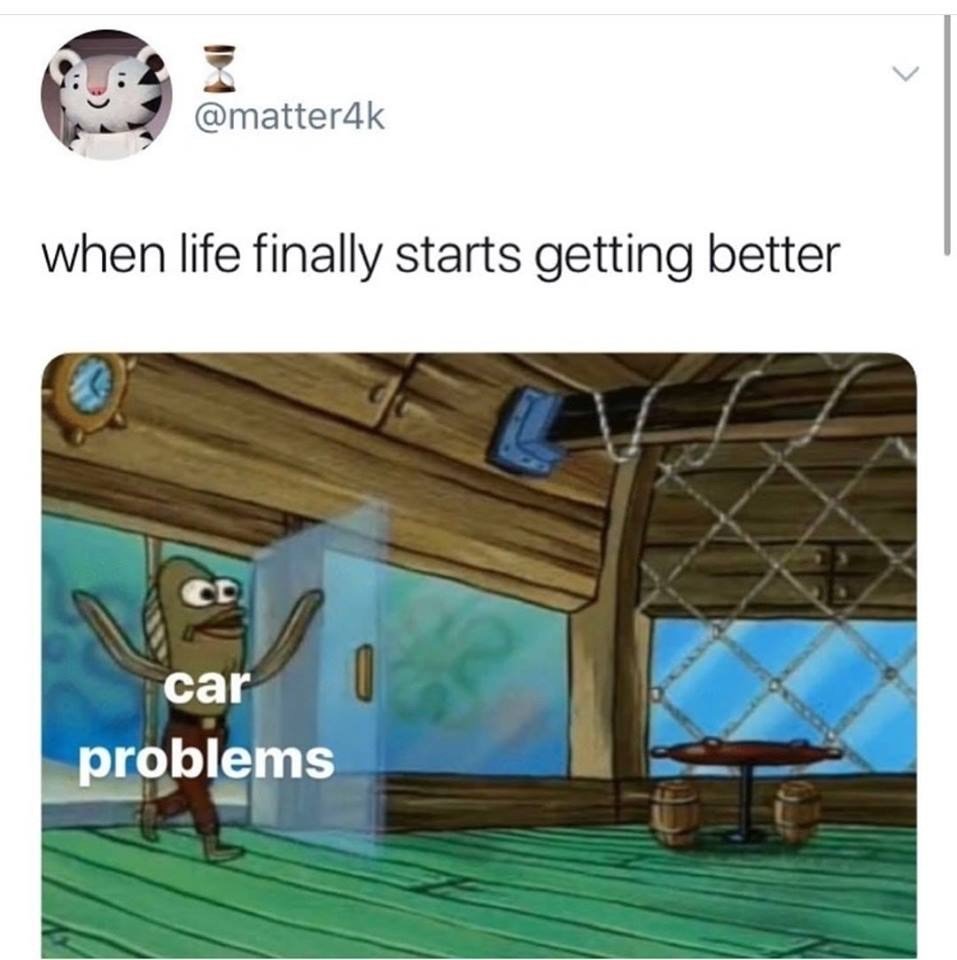 This situation isn’t seen as much of a problem as it should be, especially when quick-lending companies and further debts are normalised like with this common advert in the UK:

If you don’t fancy lending £100 at 1270% APR every time you have a minor financial inconvenience, I hear you. Many experts recommend setting up an Emergency Fund for situations like this. The general guidelines for this sort of fund are to have around 3 months of expenses saved in an easily accessible account. Of course, you can’t begin setting up your Emergency Fund if you aren’t already living below your means.

It’s good for your mental and physical health

Leading straight into the next point, living below your means and having fallbacks like an Emergency Fund do absolute wonders for your mental health. The simple fact of knowing that if you were to suddenly lose your primary source of income, you would have minimal issues adjusting until you got it back is like giving your anxious mind a constant massage.

Not only that, living below your means generally signifies being less materialistic. If you could buy those expensive trainers but you choose to save/invest your money, you are more likely to build habits that are not just going to fortify your back pocket but also your mental resilience.

Living below your means also brings plenty of benefits to your physical health, which is often overlooked. Again, it leads back to the freedom point. When you aren’t having to work long hours to ‘make ends meet’, your time is freed up to do things like going to the gym or starting a new sport.

Saving and the associated satisfaction 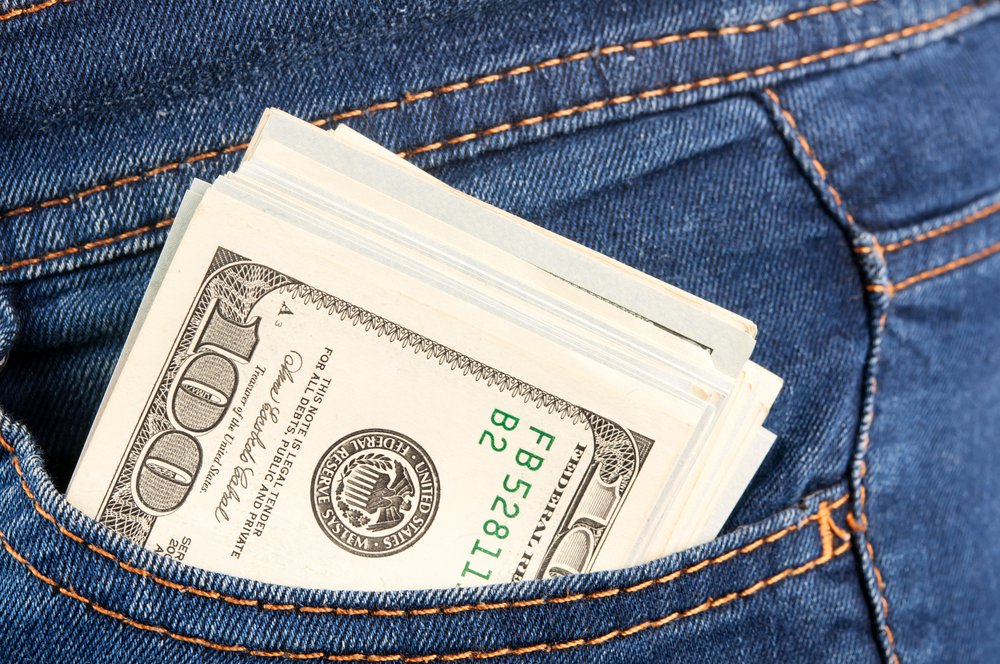 One of the most underrated parts about saving and living below your means is the satisfaction that comes with it.

Have you ever found some money in your back jean pockets that you haven’t worn for ages? Have you felt and tasted that state of satisfaction and happiness? How grateful you are that your old self was forgetful and inadvertently treated your current self to this wad of cash?

That’s what saving is like, except you do it intentionally for your future self. You will look back on your current self who lived below their means, saved and enabled you to be less financially-stressed and be beyond grateful and immensely satisfied with your current behaviours.

Go you. And treat yourself to some back pocket jean money satisfaction.

You can start expanding your means

I am aware that this post comes across as a little restricted as it has been only talking about living within your means rather than the more ambitious expanding your means.

Living within your means, to the untrained eye, can seem a little bit like accepting your income and circumstances and just learning to live with them. Want to buy that nice TV? Forget it. You aren’t earning enough and so can’t have nice things.

This isn’t the case at all. The thing is, learning to live below your means is the foundation for starting to expand your means and being able to actually afford some of the nicer things that you have always wanted. You can’t begin building wealth when you have nothing left at the end of every month to build with.